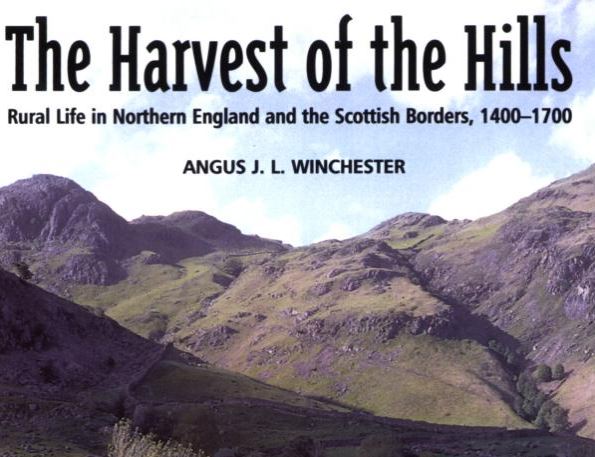 The role of Asby Winderwath Manor Court: managing conflicts and responsibilities in medieval and early modern AsbySpeaker:  Keith Cooper Synopsis In this post-Parish Council era, we look back at yet another

In this post-Parish Council era, we look back at yet another lost local institution which dealt, throughout the medieval and early modern period, with disputes between tenants of the manor of Asby Winderwath, and also sought to ensure that everybody abided by the ‘paines’, or bye-laws, which it issued.  These covered many aspects of village life and the farming year, including where to fish in the mill-pond, the height of stone walls, and where and when you could graze or tether your stock.  This court, usually made up of twelve jurors, yeomen of the manor, carried out its work from the foundation of the manor through to the 18th century.  But, with the enclosure of the common arable fields and meadows and the growth of agrarian capitalism, manor courts found their rulings increasingly ignored and jurors increasingly hard to recruit.  Plus ça change, plus c’est la même chose……….?

This evening’s talk will draw upon the contents of the Manor Court Book of Asby Winderwath, examples from the records of other manor courts in Cumbria, and the work of a number of historians who have examined the role of manor courts in this region.


Winchester, Angus J L, “The Harvest of the Hills: Rural Life in Northern England and the Scottish Borders 1400-1700“, Edinburgh, 2000.
Searle, C E, “Customary Tenants and the Enclosure of the Cumbrian Commons, Northern History, Vol XXIX (1993) pp126-153″. [On the shelves in the ‘Local Studies’ section of Kendal Library