Welcome to the Asby branch of the
Womens’ Institute.

What is the WI?

In 1915 the Womens’ Institute set out to give women a voice, to be a force for good in the community.  A trusted place for women, run by women of all generations – an opportunity to share experiences, challenge yourself or learn from someone with real experience, first hand.

The same is true today.

Why Join the WI?

For many, the WI is an opportunity to share knowledge and learn new skills with other women, coming together socially where you will be listened to and be heard. Whether it’s Family History, Spring Cookery, Experiences of a Himalayan trip or Poetry & Plonk there’s an interest for everyone and always something new to learn.

Some join to campaign; the WI has a voice on the issues of today, from climate change to children’s diet, from human trafficking to supermarket expansion.  And it’s a voice people really listen to.

For everyone who joins the WI there is the freedom to make what you want of it. Whatever you choose, the WI promises to be a source of friendship, inspiration and enjoyment.

Asby WI meet regularly on the second Tuesday of the month (except January) at 7.30pm in Great Asby Village Hall.   There is a speaker, activity or demonstration and the chance to chat over a cup of tea.  See the Diary of Future Events opposite for further details of our current programme.

We also organise occasional outings and visits and there is the opportunity to join other WI’s in the local area at their events.

Below you can also read the reports of our most recent meetings.

Asby WI instigated a Knit & Natter (craft) group who meet on the first and third Mondays of the month in members’ homes. Bring your own craft to do, perhaps knit squares for blankets, or just come along for coffee and a chat.

WI members and non-members are all very welcome.

We meet at 2pm.  The dates and venues are published on the ‘What’s On’ Calendar on the front page of this website and in “Asby Matters”.

The WI beyond Asby

The WI is arranged into Federations; Asby WI is part of Cumbria Westmorland Federation of WIs (CWFWI).  You can find lots more information about them at their web site.  We all receive a monthly newsletter, “WI News”, from them with details of lots of events in our area.  You can check their 2017 Diary of Events.

The National Federation of Women’s Institutes represents all the WIs in England, Wales and offshore islands.  Your annual subscription includes 8 copies per year of a glossy magazine, “WI Life”, which is delivered directly to every member.  Lots more information about the WI nationally is available at their web site.

If you would like to come along, with no commitment to join straight away, or simply get more information, then contact:-

or just come along to a meeting, you will be made most welcome.

Annual Report
Read our Annual Report for 2018.
An archive of past years’ reports is available here

Asby WI members and four visitors welcomed guest speakers Paul Rose and Nic Dawes, plus five owls, to their September meeting! Paul and Nic had come to talk about the work they do at The Owl Sanctuary where, to date, 36 owls have been rescued.

Paul explained that he had started the sanctuary when, as a result of diabetes, he had had his right leg amputated and had to give up a career in the RAF. Nic joined him as a volunteer 5 years ago. As he talked, Paul introduced the owls one by one, giving each one's name, telling each one's story and, at the same time, providing an incredible amount of information about owls generally: their food, hunting patterns, sleeping habits, and the fact that those they had rescued would always have to remain in the sanctuary.

Having returned to meetings, after Covid restrictions were lifted, with a lively police dog-handling presentation outdoors in July, Asby WI had hoped that the planned August garden party would also be outside. But the weather had a different idea and produced a somewhat dull and cool afternoon.

However, Asby WI ladies were not going to be beaten and so made the best of the occasion by having their grand tea in Helen Cooper's conservatory making sure there was plenty of fresh air around.

A beautiful sunny evening, the promise of a dog, and an opportunity to meet outside meant the July meeting of Asby WI was very well-attended by members and many guests. This was the first event for Asby WI since August 2020!

Simon Woodrow, who began his working life as a policeman in Cumbria and then moved to Thames Valley Police, said that he had worked as a police dog handler for twenty years. He explained that the main ingredient in a dog's training was fun, with plenty of praise and rewards thrown in. A potential police dog started training at about 8 months old with an emphasis on using its amazing sense of smell and an innate urge to protect. An especially good police dog may also have a 'sixth sense' and respond to events appropriately without direction if and when the need arose.

Note:  To access ALL the meeting reports from the last 12 months just choose to read the full version of any of those above, then select from the list of past meetings. 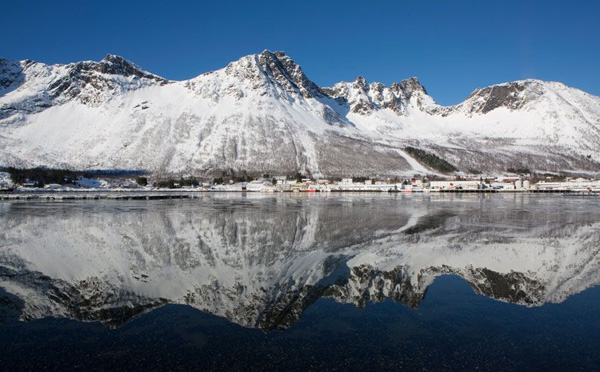 "Life in the Arctic" Speaker: Vivienne TregidaVivienne is a freelance features writer for a range of magazines who is fluent in Norwegian language and culture.Having moved to West Cumbria she not

“Life in the Arctic”

Vivienne is a freelance features writer for a range of magazines who is fluent in Norwegian language and culture.

Having moved to West Cumbria she not only runs a marketing consultancy but also is active in diverse local pursuits including the “Florence Mine Arts Centre” in Egremont, and the “West Cumbria Dyslexia Association”.

This evening she will give us the benefit of her experience of living in the far North of Norway. 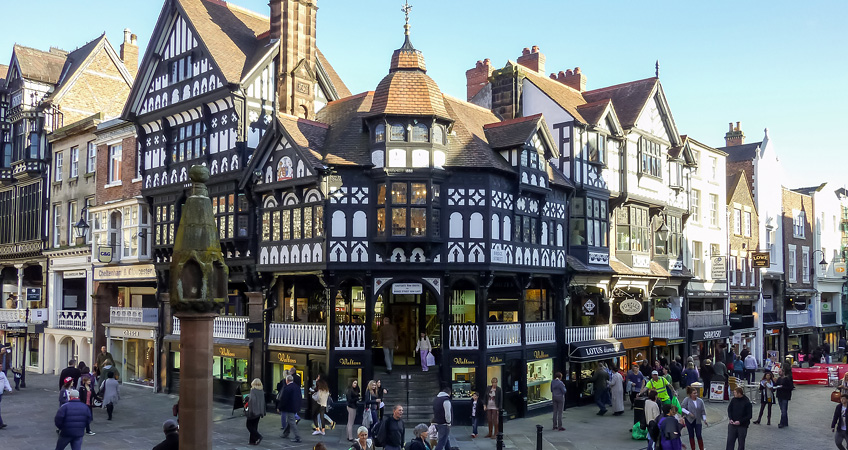 Village Coach Trip to Chester  The Asby WI annual trip is open to everyone and this year will heading to Chester.Walk where Roman Legionaires marched

The Asby WI annual trip is open to everyone and this year will heading to Chester.

Chester has the most complete city walls, the oldest racecourse and the largest Roman Amphitheatre in Britain, plus a 1000 year old Cathedral with Europe’s finest example of medieval carvings – and of course the one and only 700 year old Rows galleries where shopping is a double delight.

Read more about the delights of this ancient city. 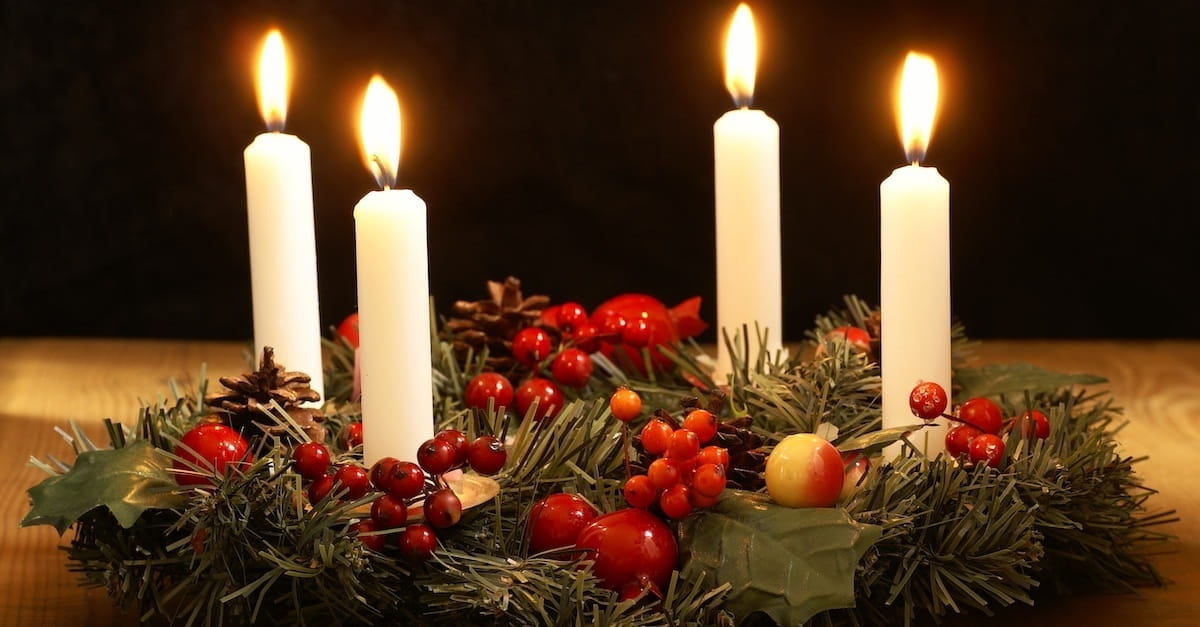