Our Classic Mini-Season continues with…

.…on MONDAY 20 December
(to avoid other events over the pre-Christmas weekend) 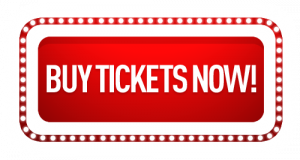 (Note: Whilst you will only be booking a certain number of seats,
you will have the option to reserve a table.)

Welcome
to our community cinema

A listing of future screenings across the various community cinemas in our area.

Where Can I Find You?

We show films, typically once a month, in Great Asby Village Hall.

What does it Cost?

Whilst we are a non-profit organisation we have substantial costs to cover, primarily the  licence we need to purchase to screen each film.  We have maintained our ticket prices over several years at:
Adults:  £5
Under 15s:  £3

What is your Loyalty Scheme?

Simply collect a card the next time you visit us and get it stamped.  When you have collected six stamps you are entitled to FREE entry on your next visit

Background to this Project

This community cinema project was initiated by Eden Arts in Penrith and is promoted as the “Rural Touring Cinema”, a project that aims to bring films closer to the community by involving local people in the choices of films and the way the films are presented.

We aim to show a good film in a friendly, relaxed environment. We aim for the cinema to be a relaxed, easy going and cosy atmosphere, where friends & visitors to the village can meet and share time together.

The cinema project is totally self funded and so we rely on people in Asby and the surrounding areas to attend the events in order to keep the cinema going.

The project has grown over the years and now operates under the auspices of Cine North.  Cine North was originally part of the National Media Museum in Bradford, though is now part of Eden Arts.

Ours is a community cinema, run by people in the village.  Although we do have a core group of people to arrange and publicise programmes, and to set up and screen the film on the night, it is an informal committee.  (We prefer the word ‘Team’.)

So, if you live in Great Asby, or Little Asby, we’d prefer to think of our ‘committee’ as you!!

How do you Choose the Films to be Shown?

Twice a year we put together a programme of films to be shown over the coming months.  This is based upon a menu of films curated by Cine North, though we are at liberty to show whatever movies we wish.

Anyone can recommend films, just let us know your ideas when you attend one of our screenings, or use the online ‘Suggestion Box‘ (on the right).

How are your Events Promoted?

Details of our forthcoming films, including video trailers, reviews etc. can been seen on this web page.  (We also include them in the monthly edition of “Asby Matters”).

Additionally we spread the information with old-fashioned posters and via our Facebook page.

What can I Expect 'On the Night'?

The team usually meet a few hours before to set up the equipment and the hall.

If you are arriving in time to watch the film and have a relaxing evening with friends, there isn’t much more you need to know.  Just pay on the door, grab yourself a drink and sit down to enjoy the film.

You are also welcome to bring your own drinks (we have plenty of glasses), or you can pop out to the pub next door and bring drinks back to the hall (so long as you return your glasses afterwards).  The pub also does takeaway pizzas that you are welcome to bring along.

We invariably have an interval when we serve ice creams with some other cinema refreshments, meanwhile people can have a chat about the film so far.

Who can get Involved?

If you would like to know more about the cinema project in Asby or would like to become involved in some way, please do get in touch.  We would love to be able to do more with the evenings, perhaps more themed nights or discussion groups after the more thought provoking films.  We’d love to hear from you.

Am I too Young to get Involved?

We particularly welcome the involvement of young people.  When the cinema project was first set up there was a requirement for the committee to consist of at least 50% under 16 year olds.  The aim was to encourage young people to do more for their local communities.  Although this is no longer a formal requirement for the funding of the project, we would like to continue with this ethos in Asby.

We also welcome more family involvement.  As this is a village entertainment project, we aim to provide family entertainment and not just entertainment for the adults in the community.  Most of the films we show are rated PG, 12 or 15.  We also enjoy showing U rated films that are suitable for all the family and, with the participation of local families, we would very much like to be able to promote more family films in the future.

For more information do contact one of the following: 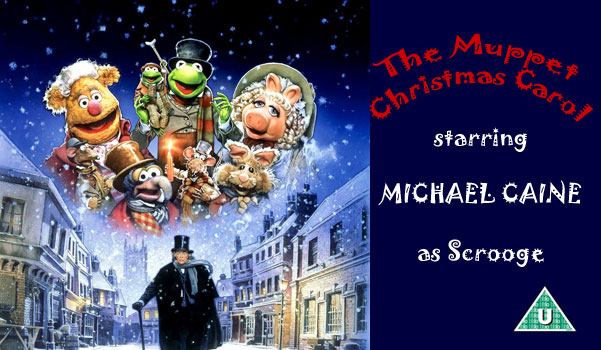 Our Christmas offering in our “Classic Mini-Season”…

Michael Caine plays it straight in probably the funniest Christmas film ever.

Charles Dickens’ Christmas tale needs no introduction.  In this version Michael Caine plays it so straight you could almost come to believe Kermit, Miss Piggy and co are real characters.  There’s the odd spooky moment – it is a ghost story after all – but then it’s also the Muppets.  So, plenty of silly songs and jollity to kick off your Christmas season.

It being a Monday, no pub pizzas I’m afraid.

HOWEVER, it being (almost) Christmas
there might just be some seasonal treats
lying around the village hall. 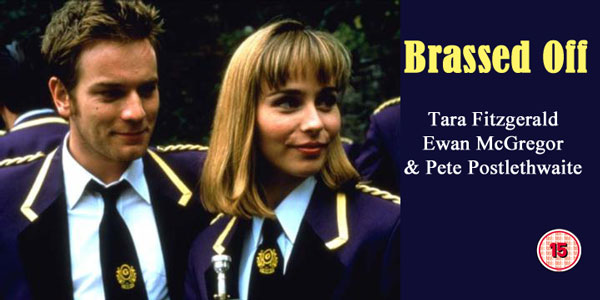 To conclude our “Classic Mini-Season”…

As rousing and immensely likable as a superb brass band.

Danny (Pete Postlethwaite), the conductor of a colliery brass band, has difficulty maintaining the morale of his musicians when the economic future of the area is threatened by the possibility of mine closures. When a former resident, Gloria (Tara Fitzgerald), returns  she gets involved with her former flame, Andy (Ewan McGregor), and also the band.  Little do the band know that she is the one who has been sent to assess the pit’s future. 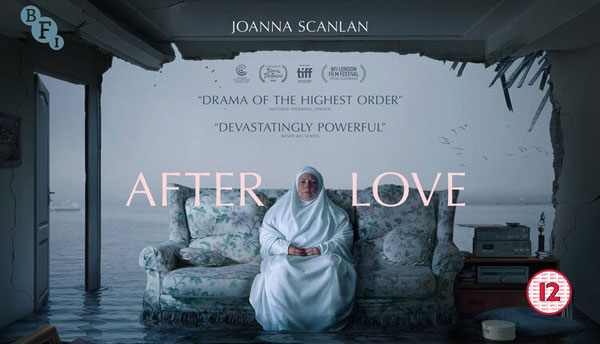 Two women, two very different lives, collide after the death of a loved one.

Mary Hussain (Joanna Scanlan), who converted to Islam when she married and is now in her early 60s, lives quietly with her husband Ahmed.  Following his unexpected death, she suddenly finds herself a widow.

A day after the burial, she discovers that Ahmed had a secret life just 21 miles away from their Dover home, across the Channel in Calais.

The shocking discovery compels her to go there to find out more, and as she grapples with her shattered sense of identity, her search for understanding has surprising consequences.

Click on an event for full details, including a synopsis, review, and video trailer.

Recommend a Film.
See others' ideas.
Comment upon them.