Help us choose our film for June

The highest scoring film will be the one we show in June.
Other high scorers will be considered for screening later in the year.

Click on any poster to view that film’s trailer. 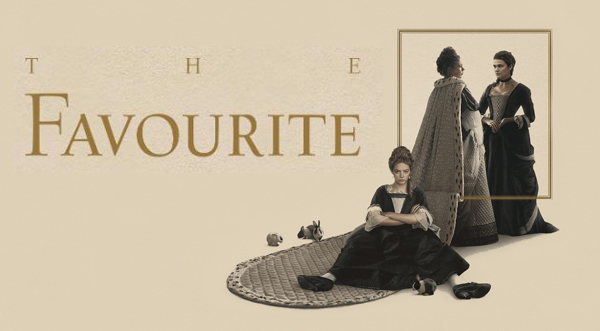 A blackly comic, biopic of the reign of Queen Anne. Olivia Colman takes the role of the misguided monarch, while Rachel Weisz and Emma Stone are the feuding family members trying to gain her favour.
Note:  Contains bad language and some sexual content. 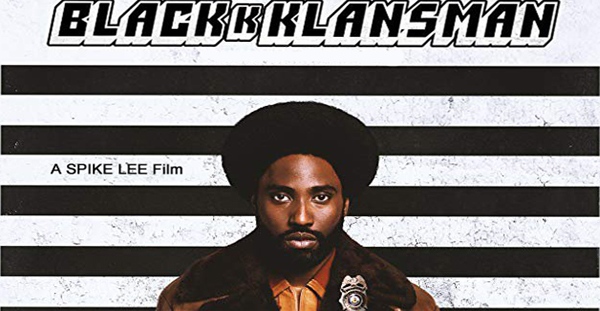 Black Colorado Springs detective, Ron Stallworth, hatches a plan to infiltrate the KKK.
Incredibly the film is based on a true story. 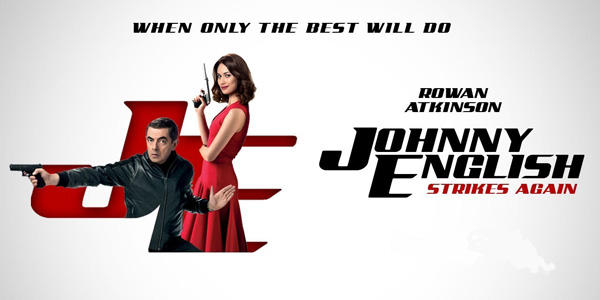 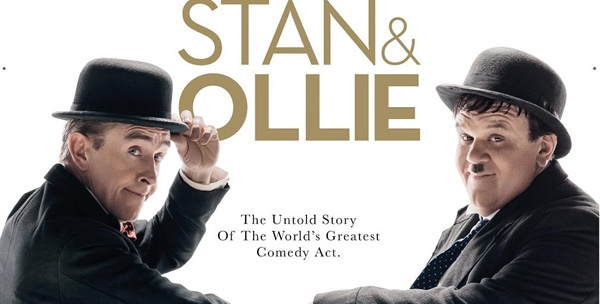 Steve Coogan and John C Reilly portray the comedy duo during a UK tour
towards the end of their now-failing career. 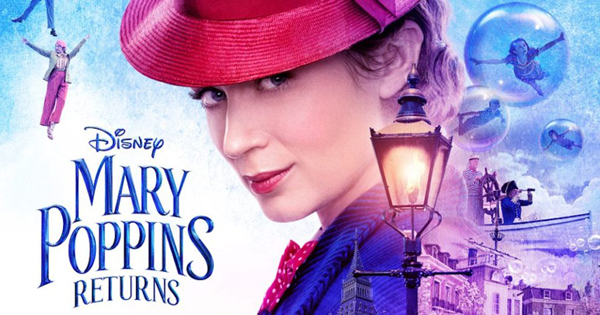 The film is set in 1930s depression-era London and is drawn from the wealth of material
in PL Travers’ additional seven books. 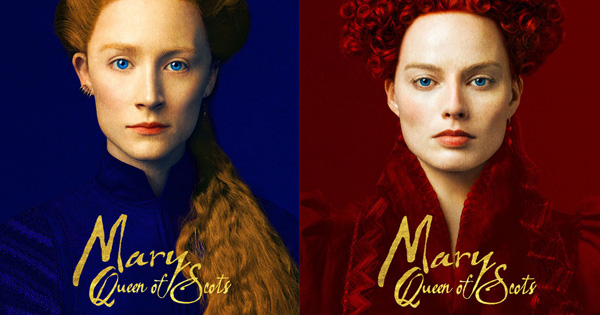 Two queens, cousins who have never met; one sitting on the English throne,
and the other convinced she has a more legitimate claim to it. 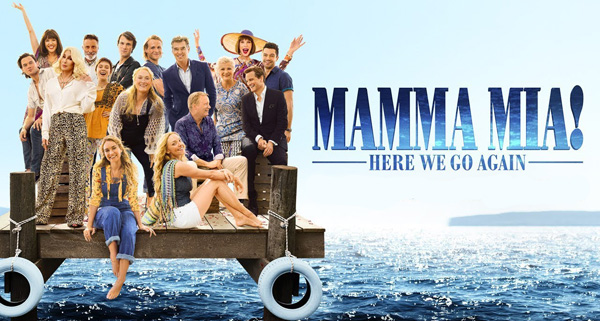 Five years after the events of Mamma Mia!, Sophie prepares for the grand reopening of the
Hotel Bella Donna as she learns more about her mother’s past. 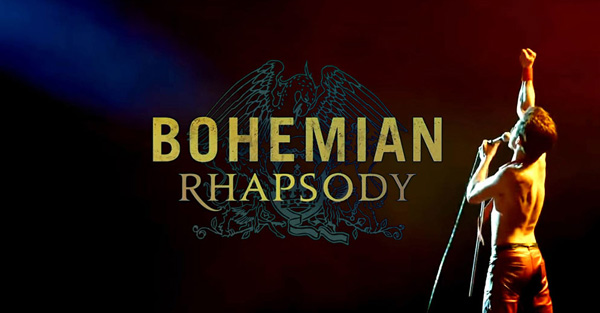 A foot-stomping celebration of Queen, their music and their extraordinary lead singer Freddie Mercury. 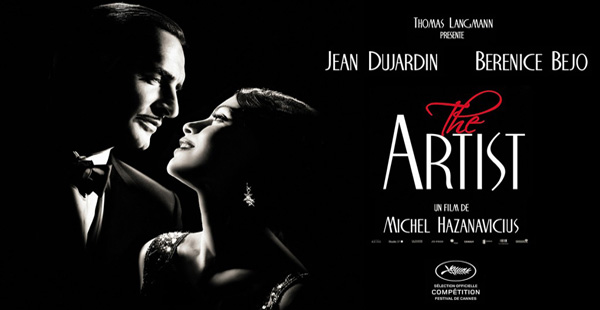 In homage to its story line, in which silent movies were beginning to make way for talkies, this film drew much attention for being a modern silent, black & white production.  Many thought its true star to be Uggie, who won the “Palm Dog” Award for best performance by a canine at the 2011 Cannes Film Festival.

Thank you for voting.

Please feel free to contact the Group Officers, as follows:

If you would like to support the work of the Tree Group by making a donation to help cover the costs of essential tree guards or the purchase of trees for planting, that would be very much appreciated.

We will be working with local landowners to identify small areas of land that can be used to plant trees or hedges. Occasional requests will go out to members, seeking volunteers to survey areas of land to assess the age and health of trees and to identify possible planting areas, as well as to take part in planting trees and hedges. These activities will normally be scheduled to last for no more than three hours.

The Tree Group has insurance to cover members carrying out these activities.

A membership form can be downloaded here,
or obtained from the Secretary:
Keith Cooper


There is currently no membership fee.

Unfortunately Covid-19 has not gone away, and we still want everyone to feel safe whilst being able to enjoy the film.